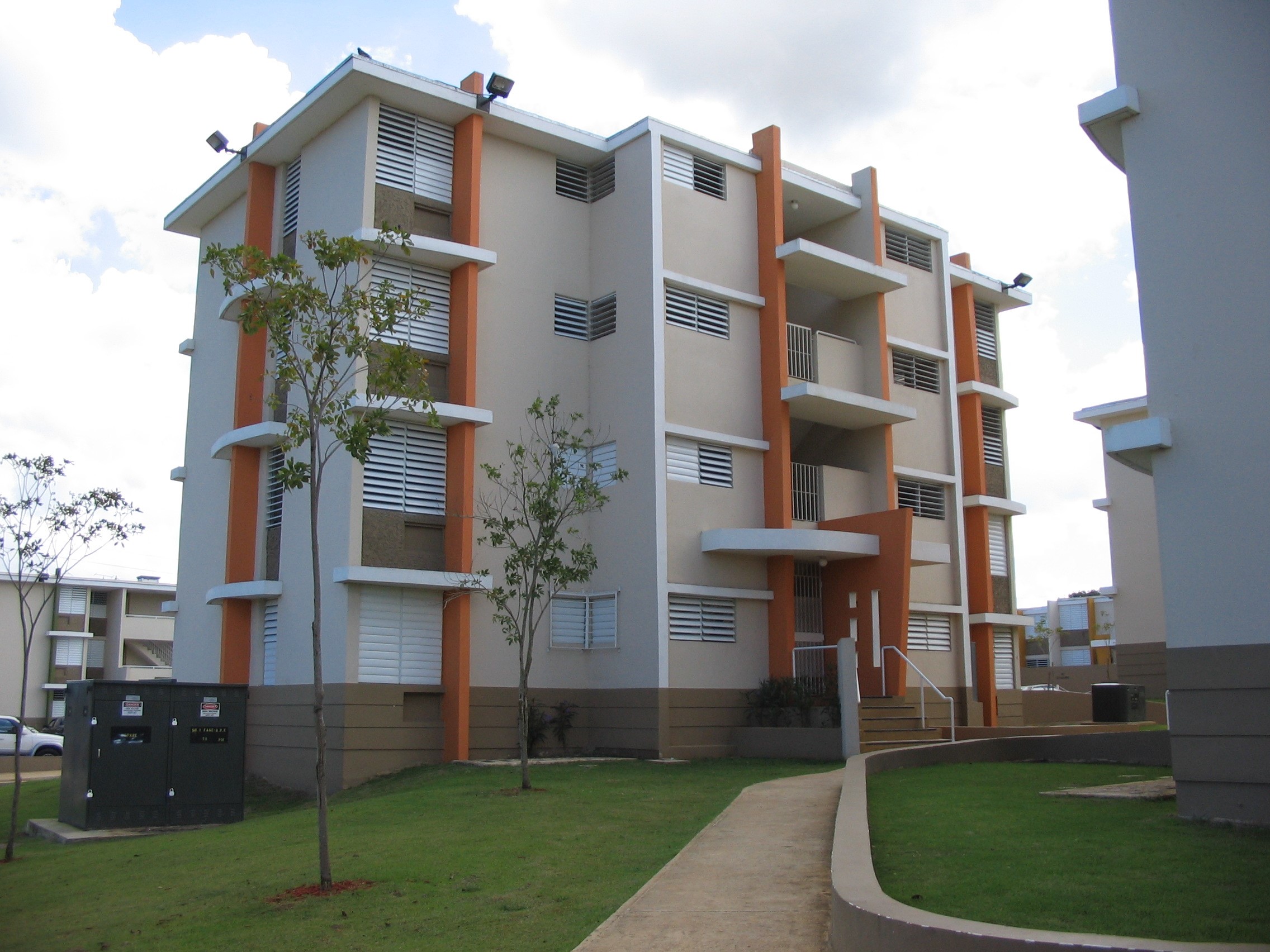 In early 2000, the Puerto Rico Public Housing Administration (PRPHA) was challenged with maintaining and improving its aging stock of public housing units. In 2001, PRPHA adopted an aggressive strategy to transform its planning and operations and undertook a major redevelopment of its housing complexes.

This work culminated in 2007 as the PRPHA sought to redevelop more than 4,000 units of its housing stock in one transaction. At nearly $250 million in equity, and total development costs of nearly $700 million, the transaction, done in one investment, would be the largest low income housing tax credit transaction in history at the time.

Per its RFP, PRPHA sought to accomplish the redevelopment in one fell swoop. Before responding to the RFP, Hudson carefully considered the potential to execute on the request. As a proprietary syndicator, Hudson carefully evaluated the goals of its existing and potential investor base. Three major factors emerged for consideration:

1. No single investor had Community Reinvestment Act appetite for such a sizeable investment in Puerto Rico.

2. Few investors had the capacity to make a single $250 million investment.

3. Creating a multi-investor fund of such size to invest 100% in Puerto Rico was too great a task.

Hudson therefore concluded that the best way to meet PRPHA goals was to identify an individual “economic investor" with substantial capacity to fully participate in the RFP. In early 2008, Hudson teamed with an investor, and jointly presented credentials, capacity and proposal.

The Hudson team was selected to do the job, which closed in August, 2008.

At the time, the investment was the largest single LIHTC investment and earned “Deal of the Year” honors from the Bond Buyer publication.

In closing the transaction, the PRPHA was able to modernize more than 4,000 units of public housing, resulting in substantial positive impact on a large community of tenants in a short period of time.