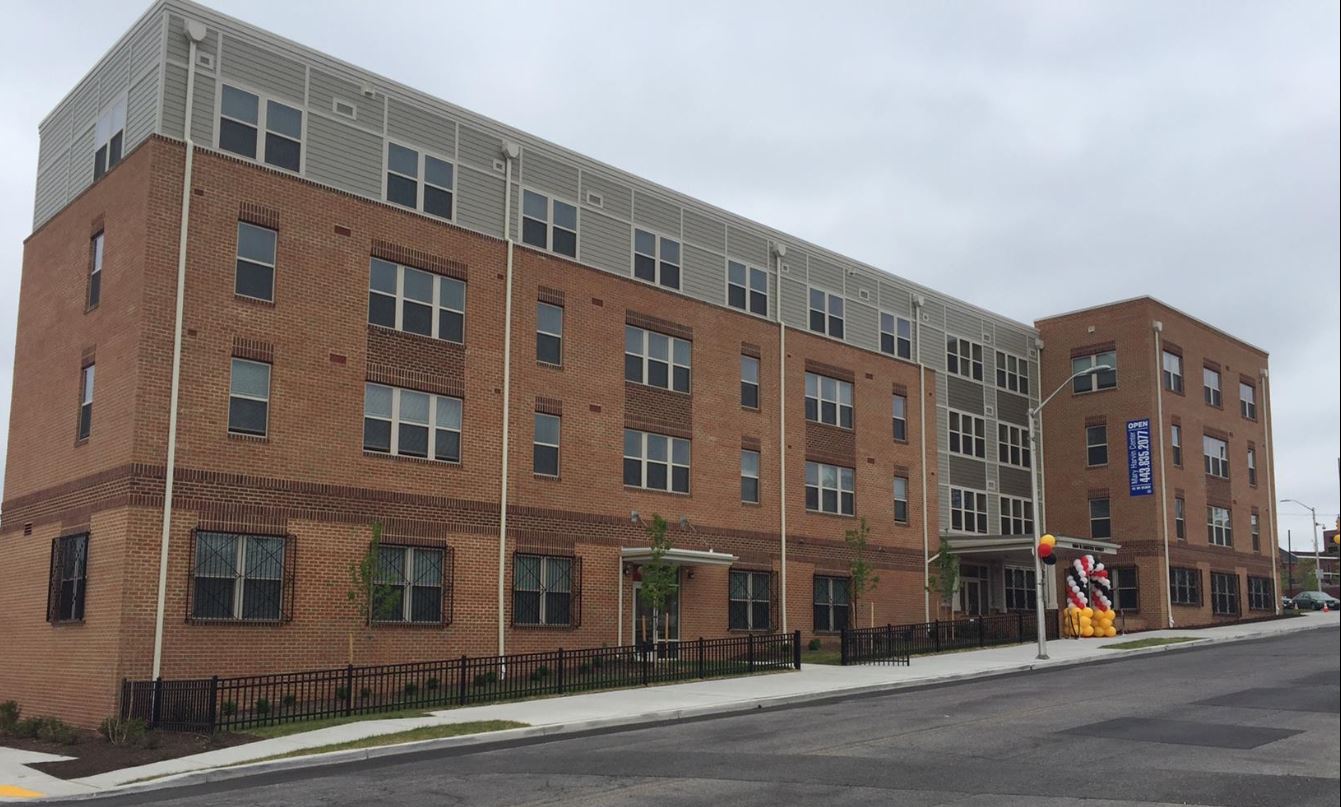 In October 2014, the Woda Group, Inc. and Southern Baptist Church broke ground on the Mary Harvin Center in Baltimore. Hudson acted as the syndicator with a single investor providing the tax credit equity and also served as a construction lender.

Through the first part of 2015, all proceeded as planned, and the project was on track. And then, Freddie Gray died. On Monday, April 27, 2015 the local ABC News affiliate ran a news story showing a senior center under construction burning down.

That building was the Mary Harvin Center and it was completely destroyed.

While 45% complete on the day of the fire, there was a concerted effort by all partners to rebuild quickly and expeditiously. The Woda Group responded within 24 hours, organized all key stakeholders and announced plans to rebuild the development. Shovels were back in the ground soon afterwards, demonstrating full competency and an ability to act immediately in a difficult situation and environment.

Hudson's financial partners were equally responsive. They recognized the center needed to be rebuilt quickly and provided both equity and construction debt. They understood the growing impact rebuilding the center would have and showed genuine concern that transcended dollars and cents.

The Mary Harvin Center opened for occupancy in January 2016, only nine months after the fire.

This story speaks to the heart of Hudson’s competency, due diligence, and choice of development partners, and serves as an example of Hudson's ability to orchestrate a positive outcome, even in a situation of extreme distress.