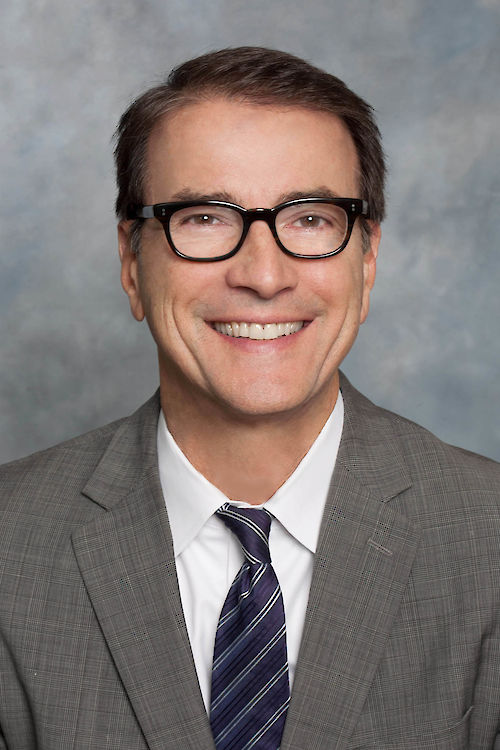 Mr. Gorgone rejoined Hudson Housing Capital in 2010 as Vice President of Acquisitions, and is responsible for tax credit originations throughout the United States. He was also with Hudson from 1998-2000.

Prior to Hudson, Mr. Gorgone served as Senior Vice President of the Sickels Group where he directed the firm’s multifamily and commercial property acquisitions. In previous employment with the Sickels Group, he purchased 14 apartment projects consisting of 1,750 units throughout Southern California. Mr. Gorgone also served as Executive Director of Housing Opportunities Inc., and was responsible for successfully expanding the non-profit's affordable housing portfolio.