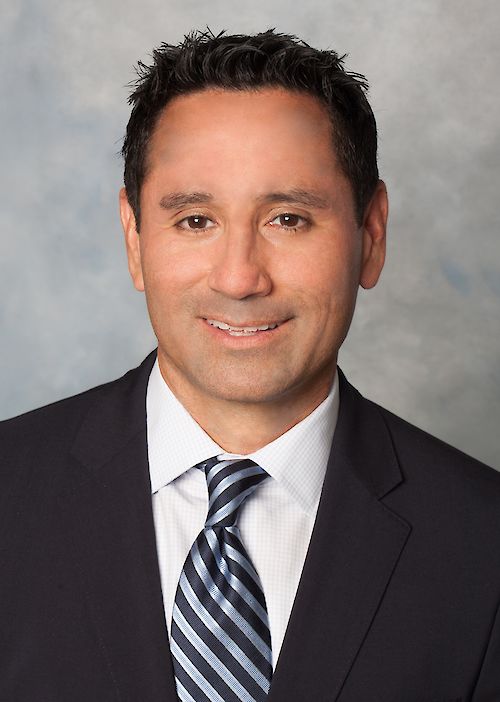 Mr. Gonzales joined Hudson Housing Capital in 2014, and serves as Vice President of Investor Services. In this capacity, he is responsible for developing and managing relationships with prospective and existing investors.

Prior to Hudson, Mr. Gonzales served as Manager of Investor Sales and Services for PNC Tax Credit Capital, where he managed a team of ten professionals. His responsibilities included the development and sale of $100 million - $300 million annually of multi-investor LIHTC investment funds. Prior to PNC, Mr. Gonzales spent 10 years with Wells Fargo where he was responsible for $150 million - $200 million in annual LIHTC investments, and managed a $1.3 billion portfolio. As leader of the originations team, he originated, underwrote and closed over $600 million in 40 affordable housing tax credit funds.

Prior to Wells Fargo, Mr. Gonzales spent 10 years in government service in Washington, DC. He served as a legislative aide in the U.S. House of Representatives, and as a legislative advisor in the White House and the Office of the Vice President.

Mr. Gonzales holds a BS in Political Science from San Diego State University, and an MBA (Finance) from the University of Southern California.