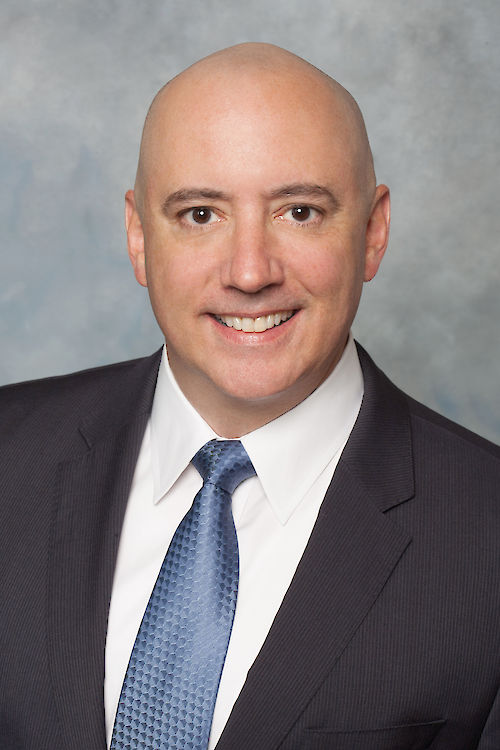 Mr. Castano joined Hudson Housing Capital in 2001,and oversees all legal work associated with the acquisition of properties to be syndicated to investors. He is responsible for drafting partnership or operating agreements with local developers; supervising title and survey review; negotiating loan documents with construction and permanent lenders; negotiating opinions to be issued by tax and developer’s counsel; managing all post-closing due diligence; and directing lower-tier document production.

Prior to Hudson, Mr. Castano served as an associate with Swidler Berlin Shereff Friedman, LLP. He was resident in the firm’s New York office, and a member of the firm’s Real Estate and Structured Finance Group. Prior to Swidler, he was an associate for Seeger Weiss LLP, where he represented developers of assisted living communities for older adults. Mr. Castano was involved in the firm’s corporate litigation practice

Before entering private practice, Mr. Castano was Counsel to the City of New York’s Department of Housing Preservation and Development, where he represented the City in land disposition and financing transactions, resulting in the development of affordable and low-income housing.

Mr. Castano holds a JD from Syracuse University College of Law, where he served as Editor-in-Chief of Syracuse Law Review’s 1991 Survey of New York Law. He also holds a BA from the University of Michigan.

He is admitted to the bar in the State of New York.